The BASON now in Tocantins…

Latest Bason premiered at the quilombola community of Cocalim in the upper area of the Araguaia River as it flows along the border of Tocantins and Pará. The Tibá team spent 5 days building this unit as a alternative to just doing it in the woods. It is located near a spring used as a laundromat.

Architecture without a Computer

Forty years ago I was working together with a mathematician to create a computer programme which would design buildings. The idea was that I would tell the programmer how an architect thinks when he is putting together a preliminary design. Of course, the input data had to be very well analyzed otherwise the output, the design would be unsuitable. We did put together three types of inputs.

1) All the data about the site: topography, vegetation, surrounding structures, climate, views, type of soil, all of which we called the “real world”. This way we got an input in order to create a “map of resistance” to show which parts would lead itself better to be built upon. All this was expressed in modules with numerical resistance values.

2) Data provided by the client giving the spaces one needed to carry out the future activities; usually known as the “list of spaces”. This list would include the amount of area needed for each activity, also expressed in similar sized modules and their requirements.

3) To bring this data together an “affinity matrix” was needed, showing the relationship between the activities, depending on the movement of people and materials. This matrix was expressed in nearness values, mobility and their reasons.

These three inputs were (in those days) put onto punch cards, which after going into a computer (again huge) would come out as preliminary designs of the building, expressed in floor plans. All went through a built-in evaluation process, analyzing the efficiency, economy and the flexibility of the design. One could request, for instance, twenty different layouts, but ask only for a printout of the five best ones.

It all worked out very well, although only a few people were involved in the initial applications. But what happened was an extraordinary experience: on looking at the printouts of the plans it seemed that the designer had seen them before, in other words they looked rather familiar. I noticed that, as being a professional, during the preparation,- that is the analysis of the input-, whereby one uses consciously his logic (the ‘left side’ of the brain), one’s intuition and creativity, as part the of the ‘right side’ of the brain, is also involved in creating a design. That is to say when the input data is ready, the design also is ready. Except that, we were never trained to access directly our creativity, it always became a search for a “solution”, as the first designs were called.

However, if one looks into one’s right side of the brain, in other words change the waves from beta into an alpha frequency, one is able to draw plans, one after the other, as if being in a trance. Once these plans are on paper, one goes back into beta waves, to logic; to be able to compare with the input data and see whether the plans have responded well. They do.

In other words, when we prepare the initial analysis (the three types of inputs) and are ready to go into alpha the design flows out on the paper in front of us. Of course we need the programme, but we do not need a computer, our right hemisphere has already done the job !

The question arises, how do we get into alpha and start drawing inspired plans ? 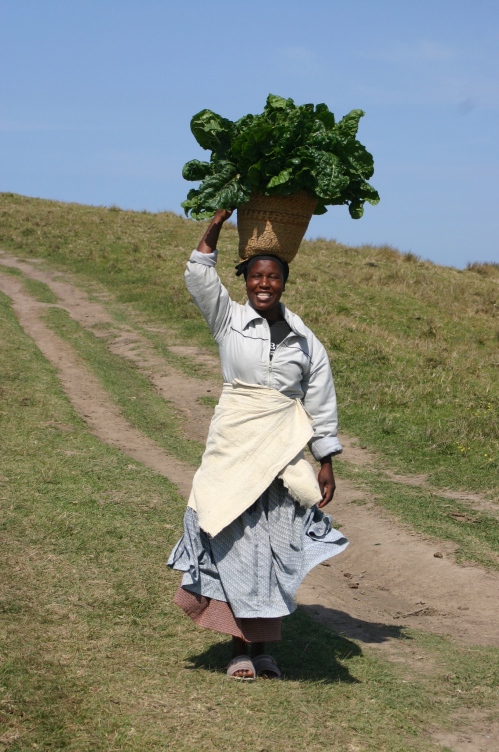 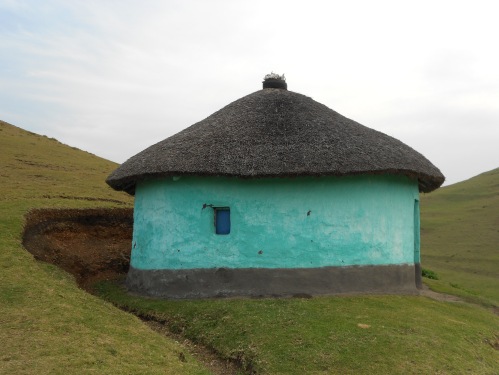 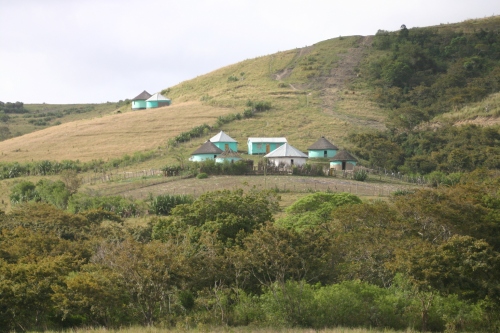 Thanks to everyone who came to make the Hiperadobe/Earthbag course on the weekend – in such a short time we were able to make this great wall for the food store as well as some of the retaining wall!

Incorporating various techniques we were able to see how easy it is to use this great building system with no prior knowledge about earth construction – we are looking forward to seeing what you build next at home…so send in your pics! The next course will be at the end of November so if you missed out for this one, see you then!

We have finally built during the Natural Building course with Jorge Belanko, a wonderful ‘fogão a lenha’ with a drum oven. This is a type of wood-fired stove used traditionally in Brasil for cooking (where firewood is found in abundance), but the one we have built is much more efficient. This one utilises a minimal amount of small, thin pieces of wood, and a closed-door system, and the smoke produced from this quickly heats the hotplates for cooking and also the barrel oven.

It was constructed with a gravel-bag base, and on top of that solely adobe brick and cob with some re-bar for the grills. We are waiting for it to dry now so we put the finishing plaster on and inaugurate the oven with a pizza night!

It must have been ten years ago that I read somewhere that the word ‘meditation’ is written in Chinese by two ideograms, a bird and water, which I interpreted as a bird who lives by fishing. The bird would have to use peripheral vision instead of focalized vision. This way, a larger field of vision would make it possible to note any movement on the surface of the water, enabling the bird to strike and catch its prey.

It also occurred to me that by changing the brain wave pattern from beta to alpha, one enters into meditation. In other words, moving from the left hemisphere to the right; from logic to intuition. Teaching at the time how to improve creativity by contacting our intuition, it seemed to me a quick possible way to explain the ideograms.

The question is, how does one go into alpha and then how does one know one is there? Consider a new baby. It will take some time until it knows how to focalize, to go into beta. Until then, the baby rarely blinks the eyes. This means that if we refrain from blinking, we move into the right hemisphere and our intuition becomes more accessible (one can train first by looking into a mirror and seeking to enlarge the intervals between blinking). There comes a moment when we hardly blink that the third dimension has disappeared and we look at a flat image while using our peripheral vision – a wider view where all seems equally distant from our eyes. We have entered another view of reality and are now ready to create.

For several years, this vision change has been taught during workshops at TIBA (see www.tibarose.com). Many participants have been able to enjoy this way of going into meditation. Try it yourself!

As we prepare for our big Natural Building course this coming week we are putting down a new earth floor in the bathroom/food storage block, as the walls here will be used in the course to demonstrate new earth wall-building techniques (the lower level will be used for food-drying and storage; the bathrooms are upstairs).

We are using the same system (the Peter invention) that was originally used in the small shack down in ‘Vietnam’ – large rocks around the perimeter ring beam/stem wall and to create a beam lengthways through the centre for support. On top of this, laid the other way we are placing large bamboos, of around 8-10cm diameter, with some small gravel infill, then larger pieces of unsifted dirt, and finally sifted dirt, tamped well in layers and in small sections to create a type of rammed-earth floor. Simple and effective!

Welcome to the world – our newest (and cutest) Tibano!

Yuca was born to parents Rosa and João on the 17th April 2011 and has already been living in Tibá a month – a gorgeous baby (taking after his mother) and already showing an interest in the Agroforestry of his dad! Welcome Yuca!